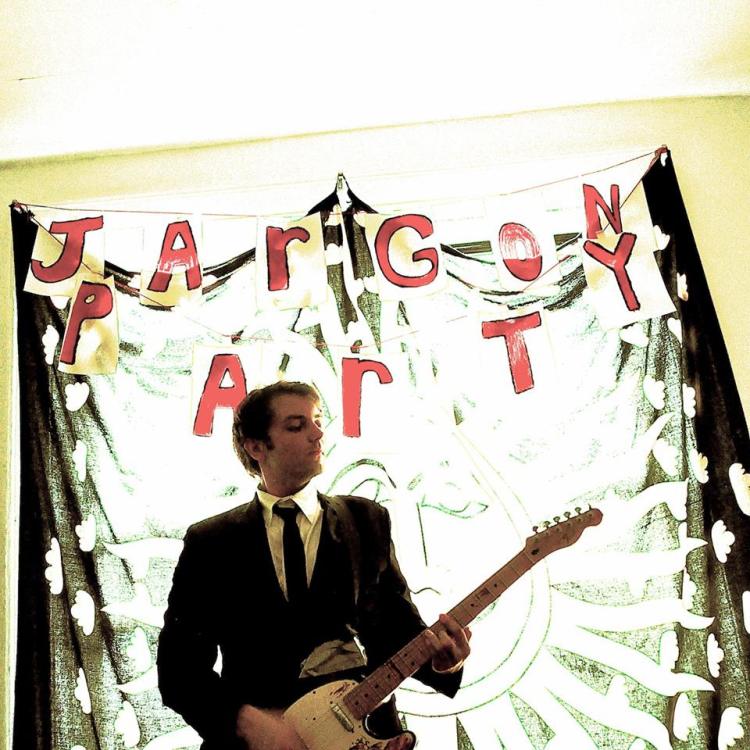 JARGON PARTY is the brainchild of multi-instrumentalist, Zach Lewis. Originally hailing from Brooklyn, Lewis has recently moved to an Island off of Portland, Maine to create music. Lewis plays all instruments and writes all of the songs for the infectious indie-pop Jargon Party.  The new single “Surf Rock Anthem 7,” has just premiered on IMPOSE, and is laced with dreamy, Summery tones, that flow throughout the track with a bit of retro flare.

Lewis tells IMPOSE of “Surf Rock Anthem 7”:
”I feel I must confess that the name is a tad tongue-in-cheek. The song isn’t the seventh in a long series of other surf anthems, but that is a good idea and maybe I should do that. It just encompassed how I was feeling at that time. It was in the middle of the summer and it was insanely hot! I was pretty exhausted, but I couldn’t stop playing, and the song just kind of popped up, with the name and everything, so I kept it.”